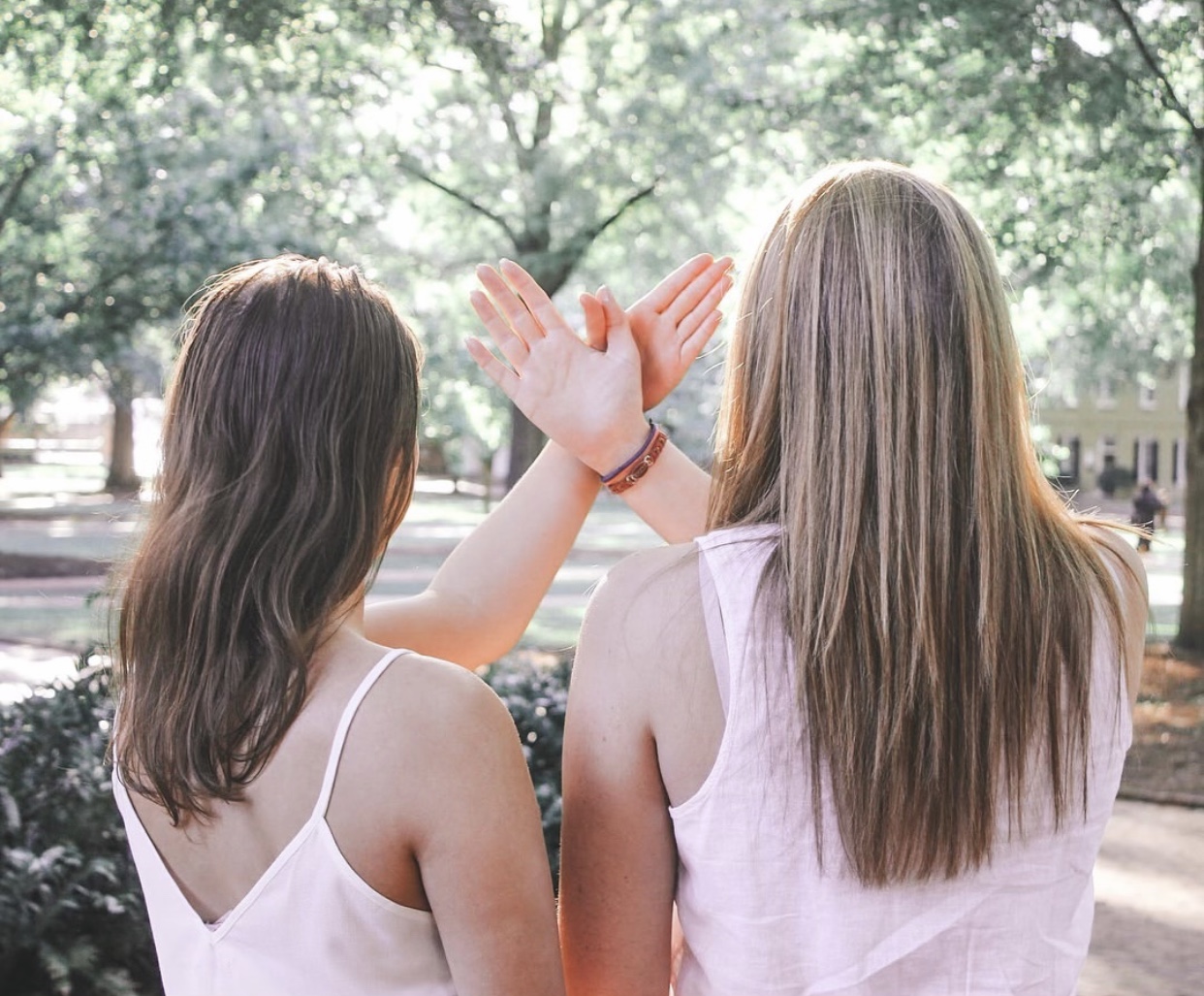 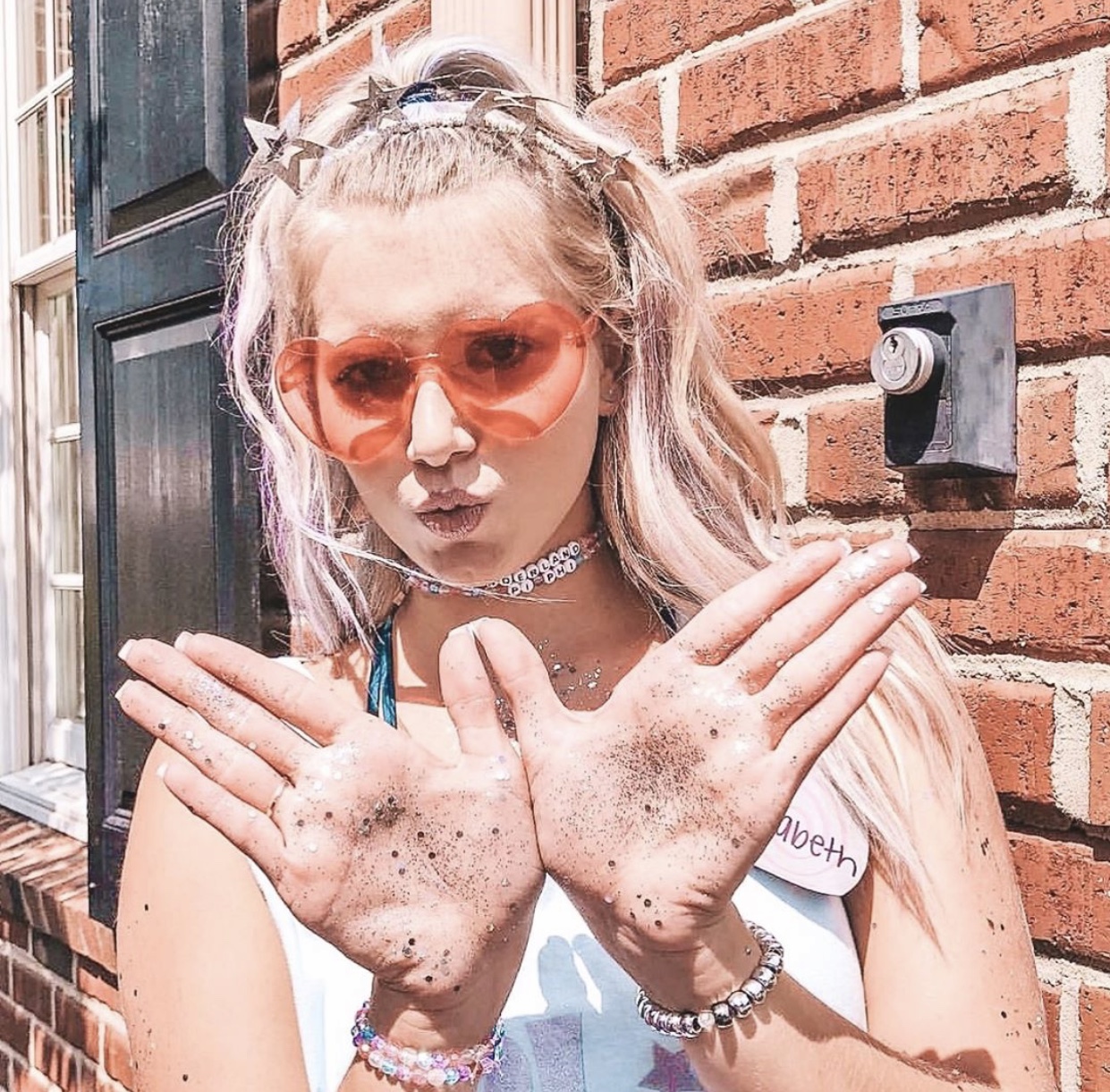 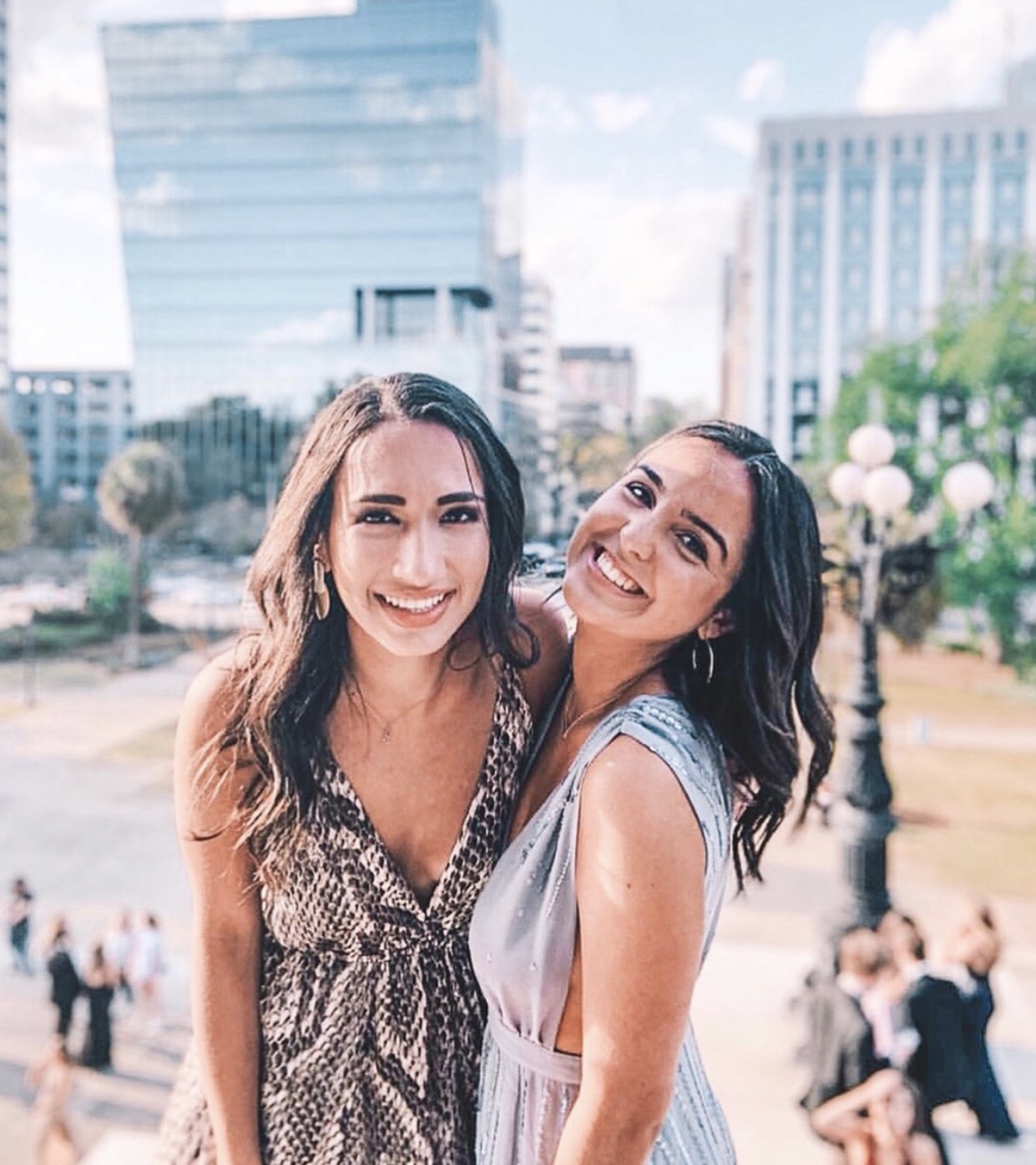 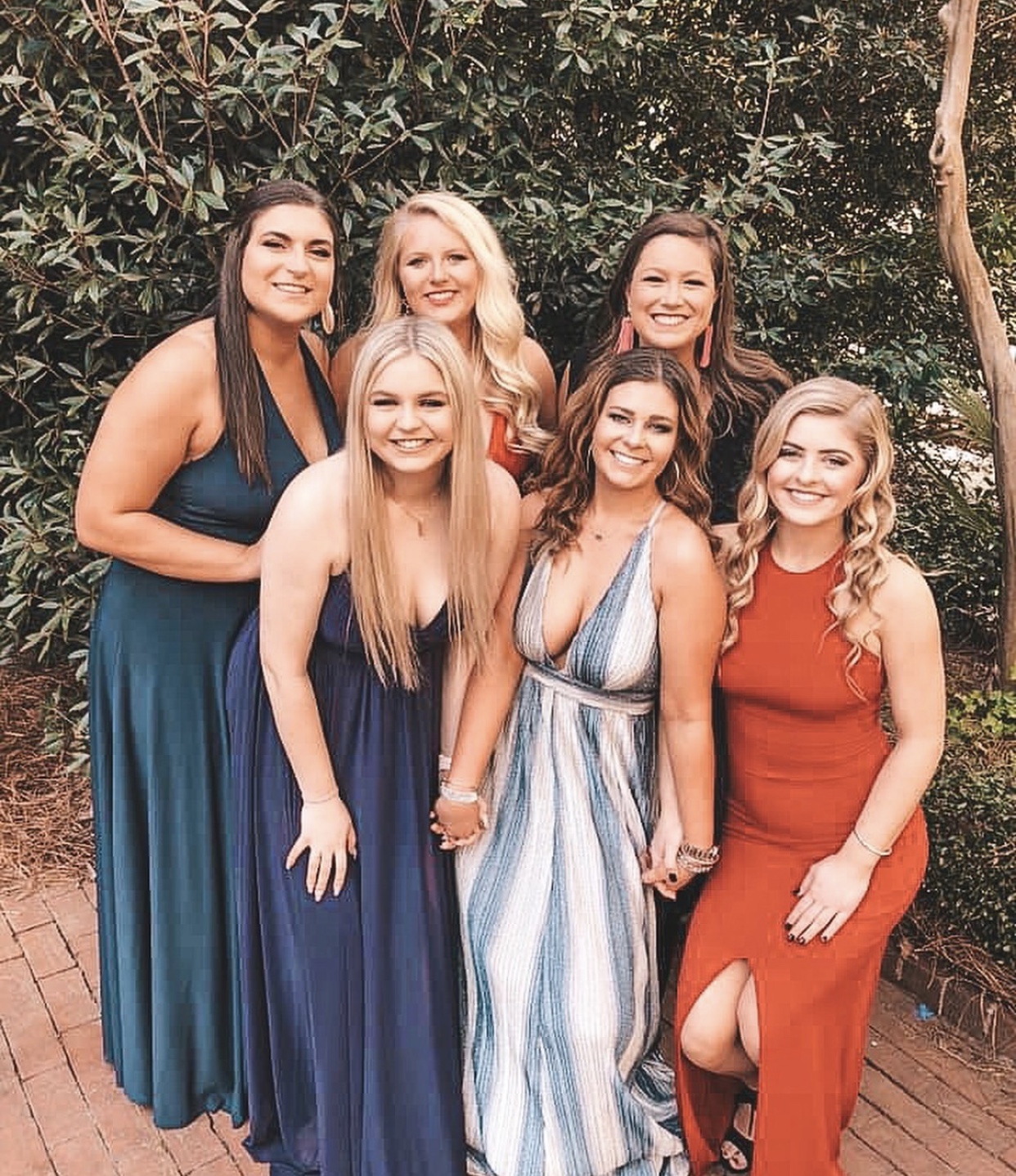 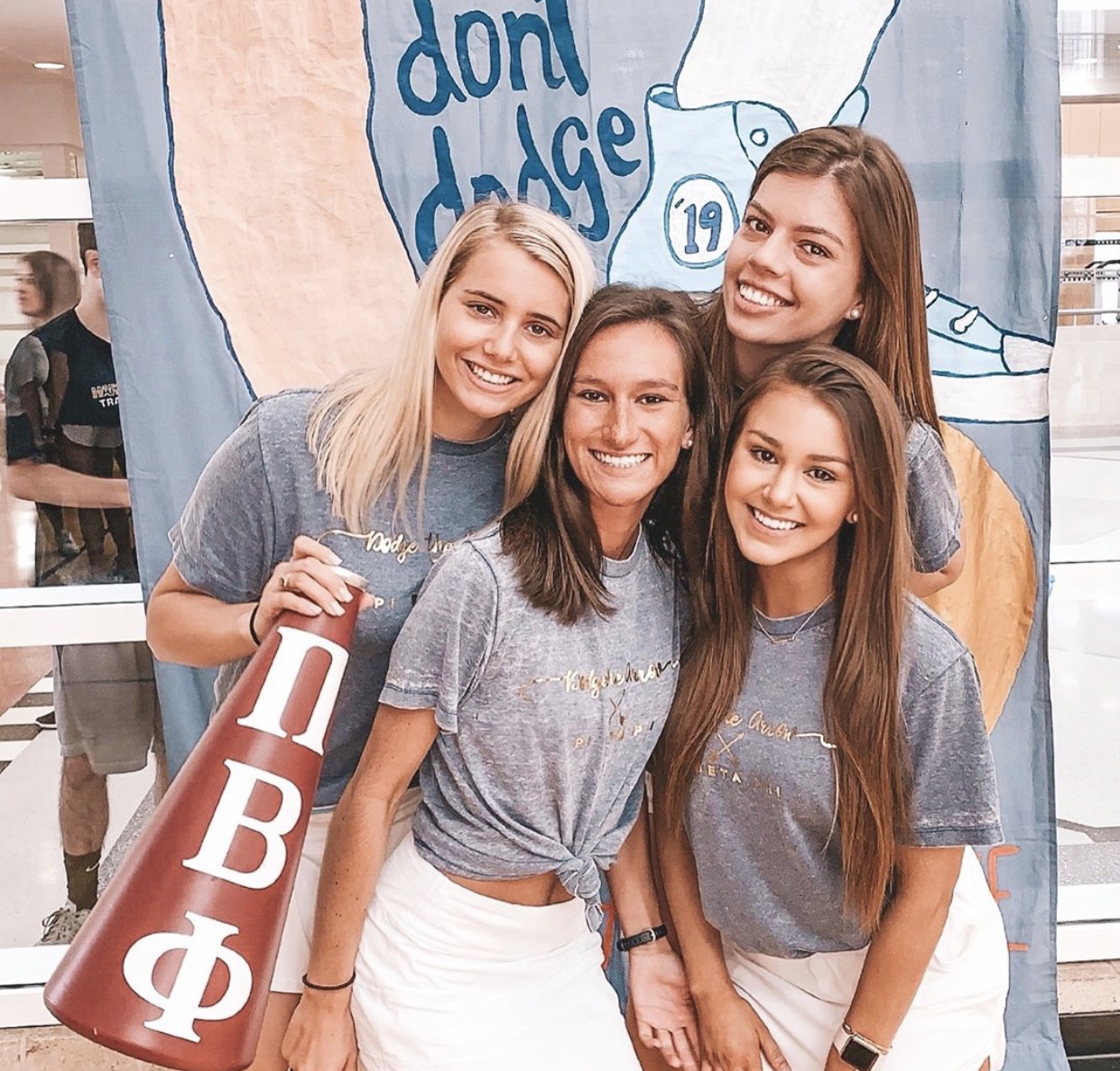 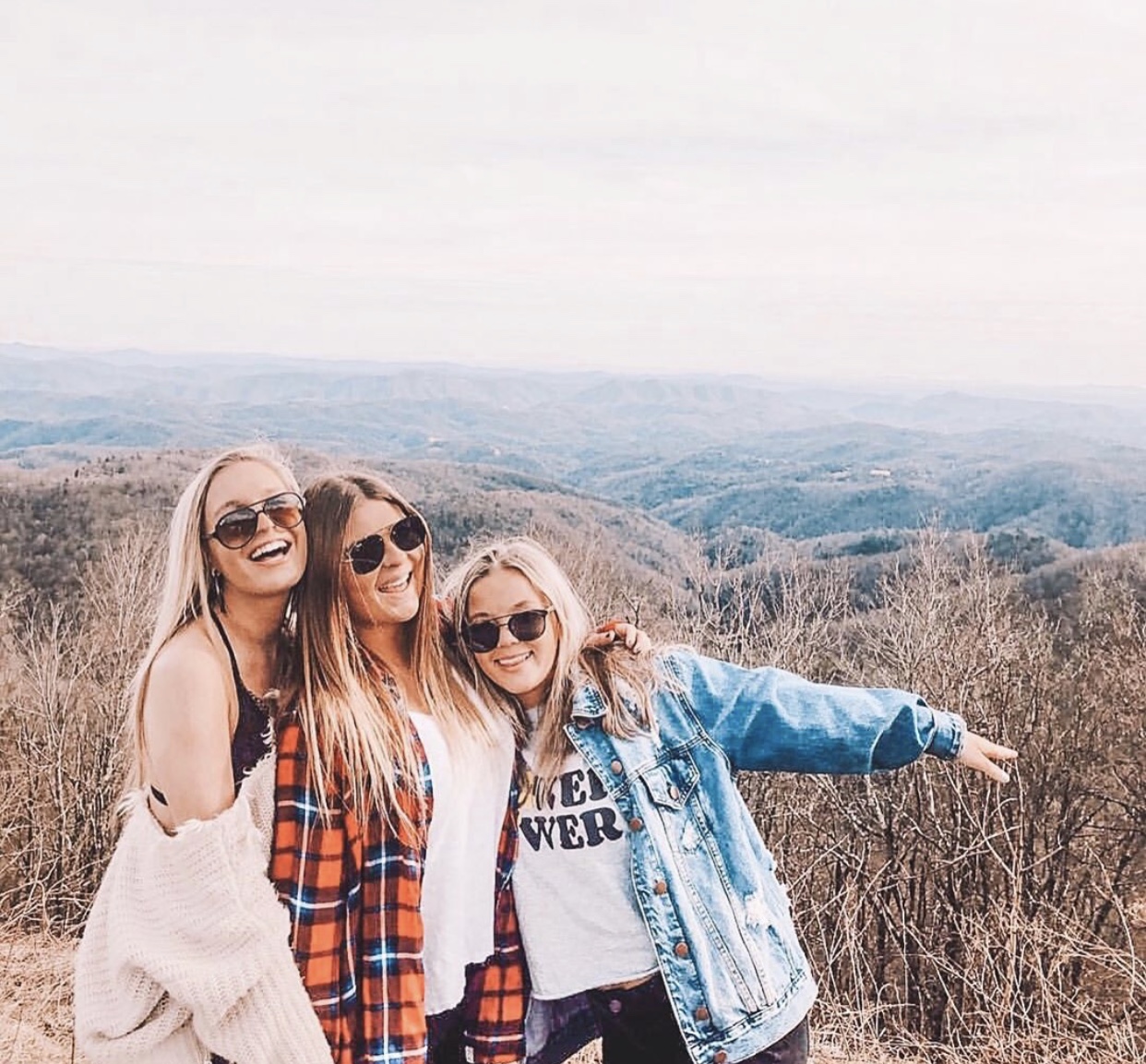 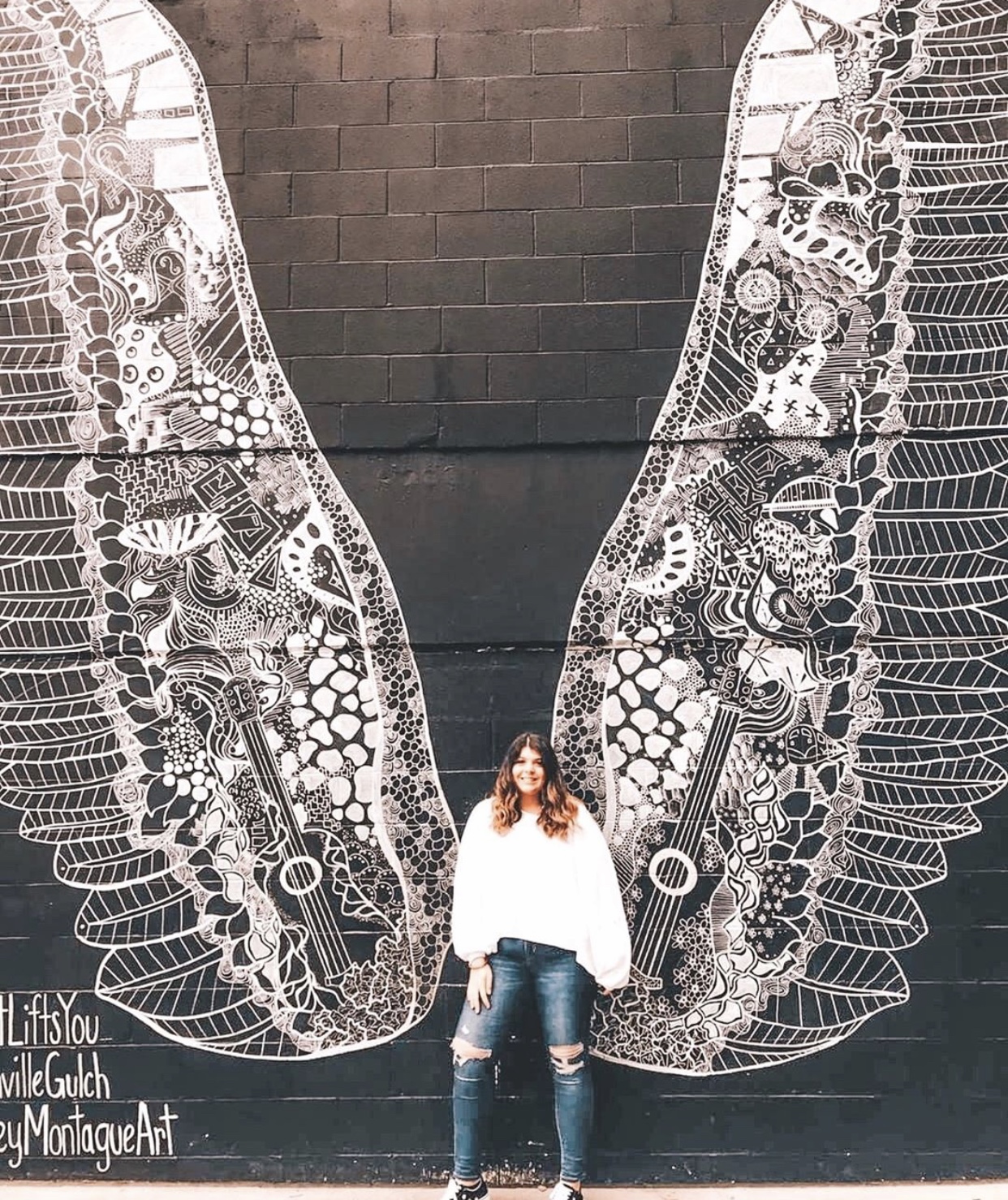 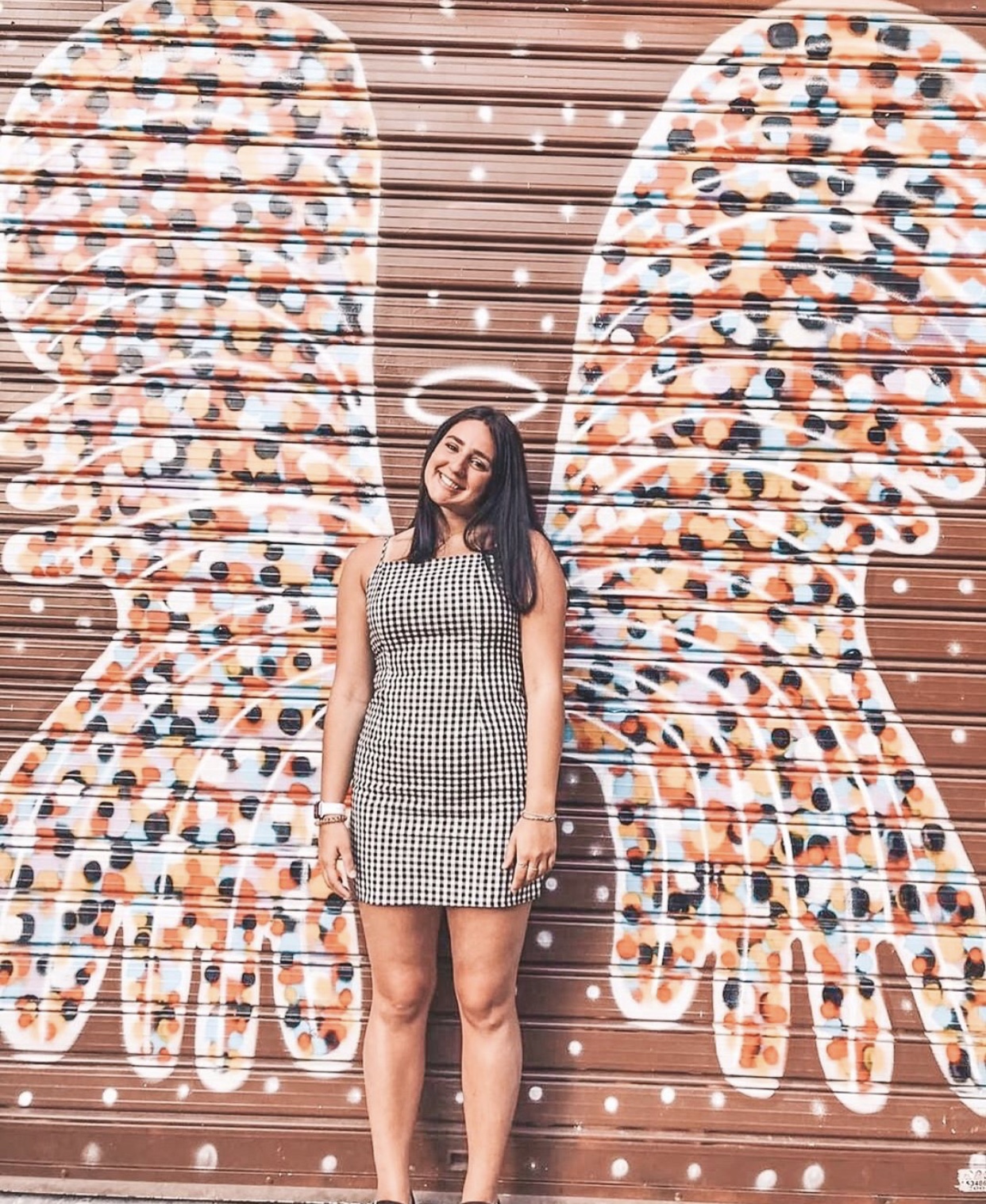 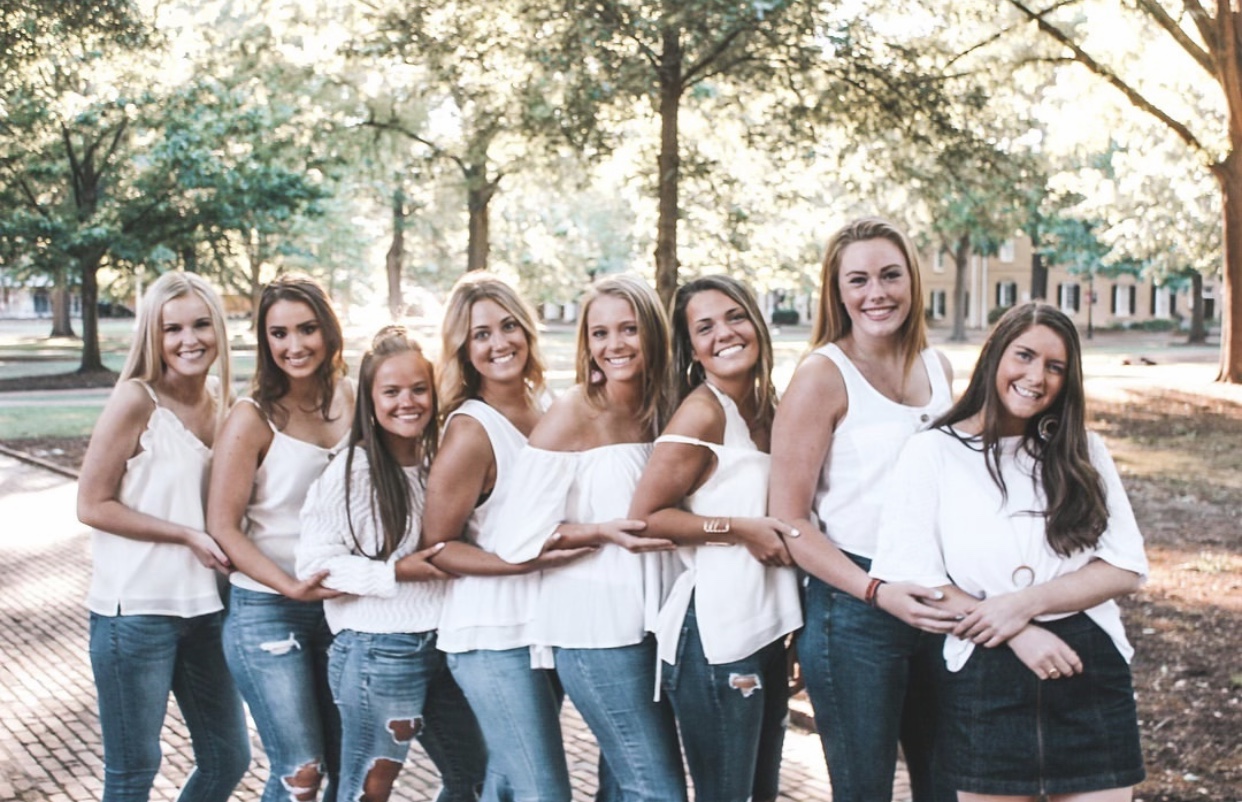 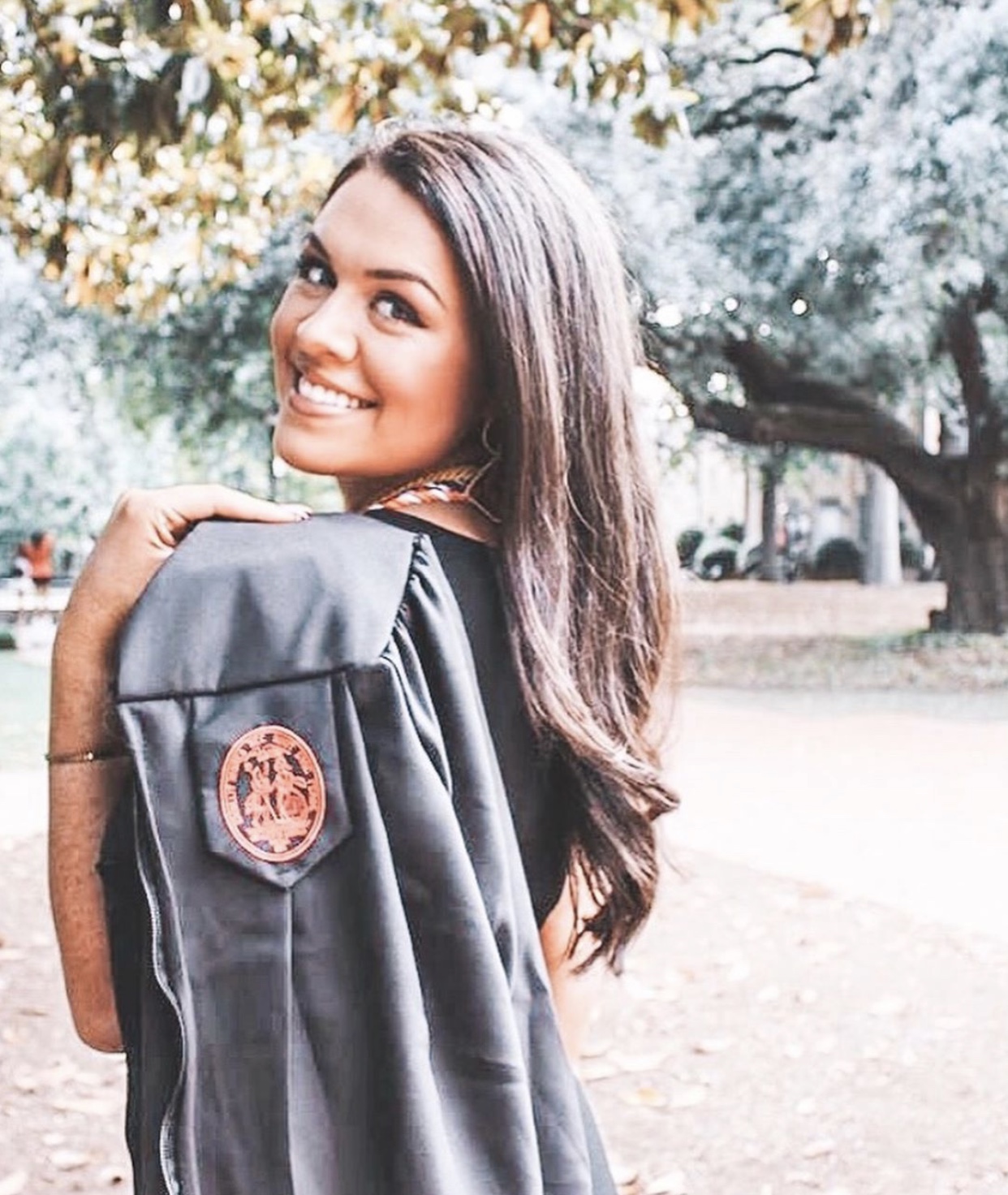 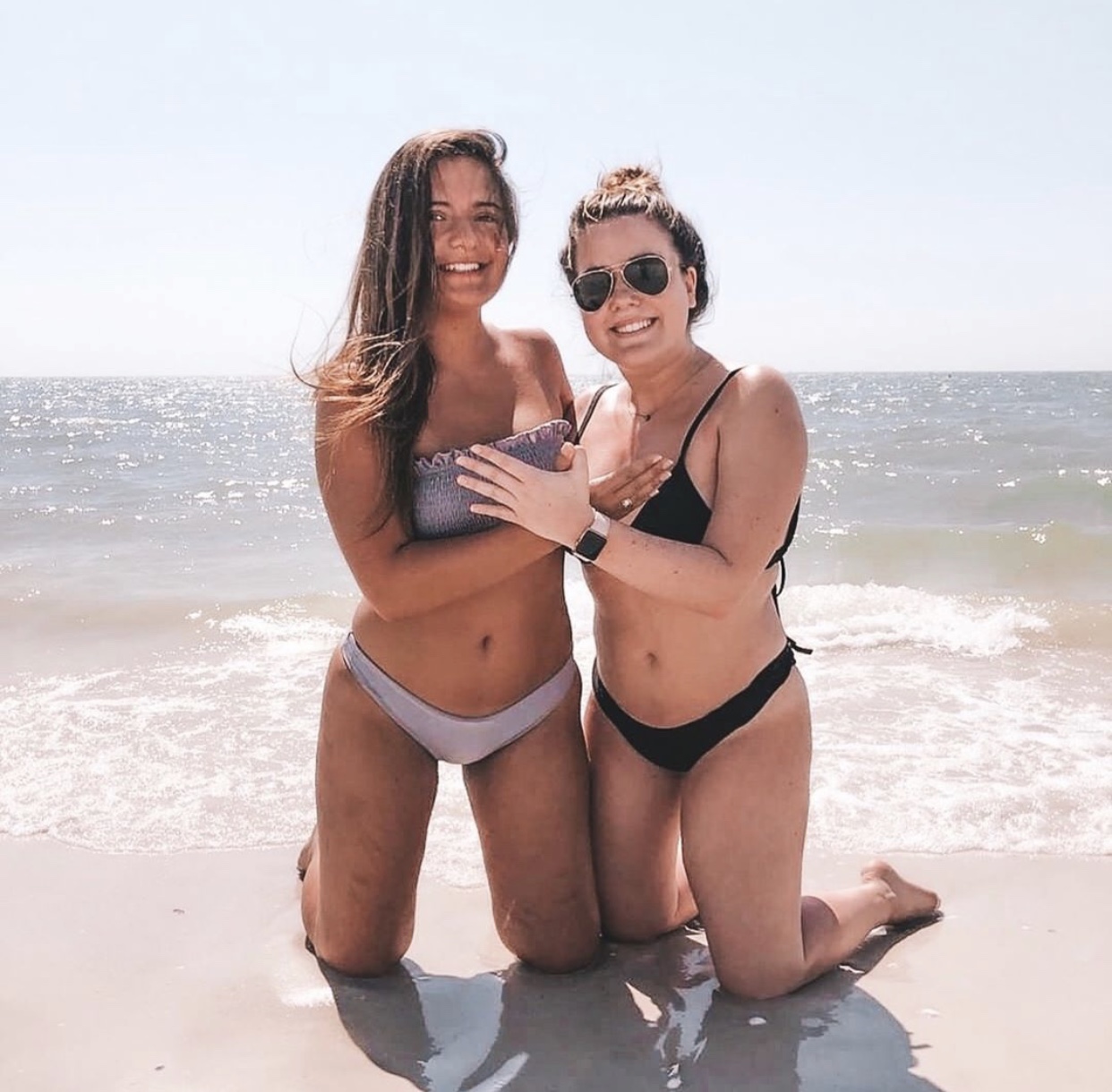 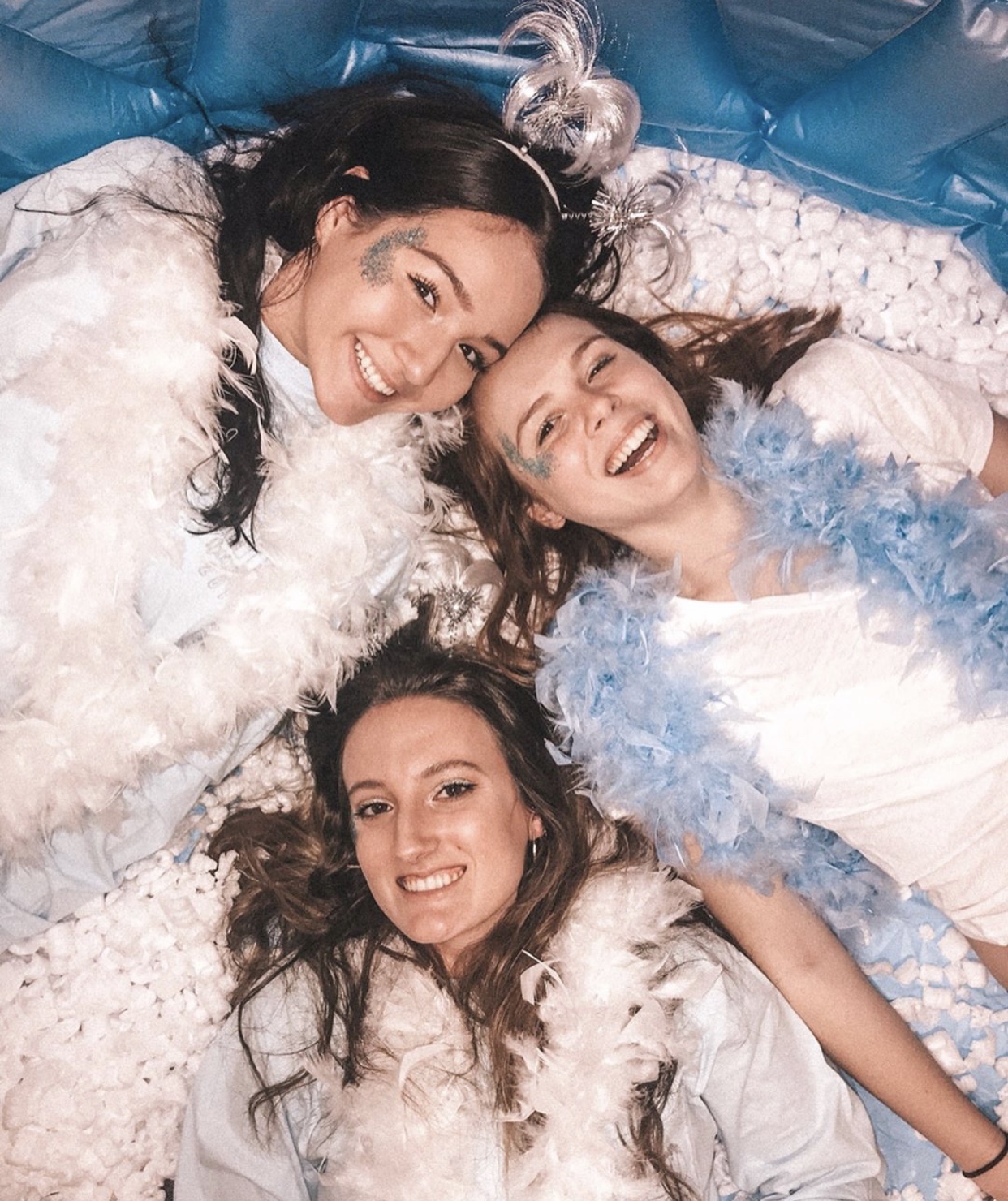 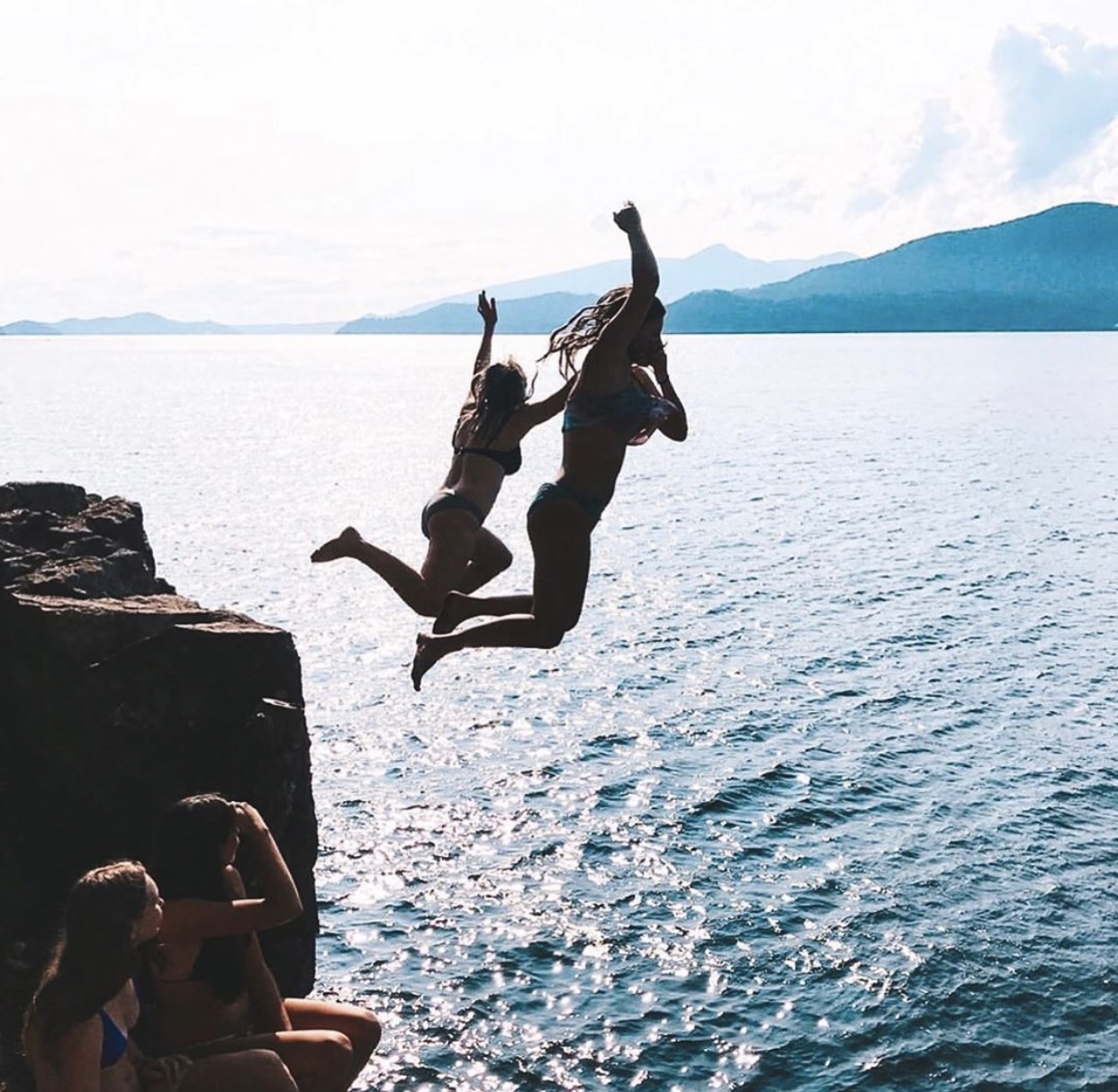 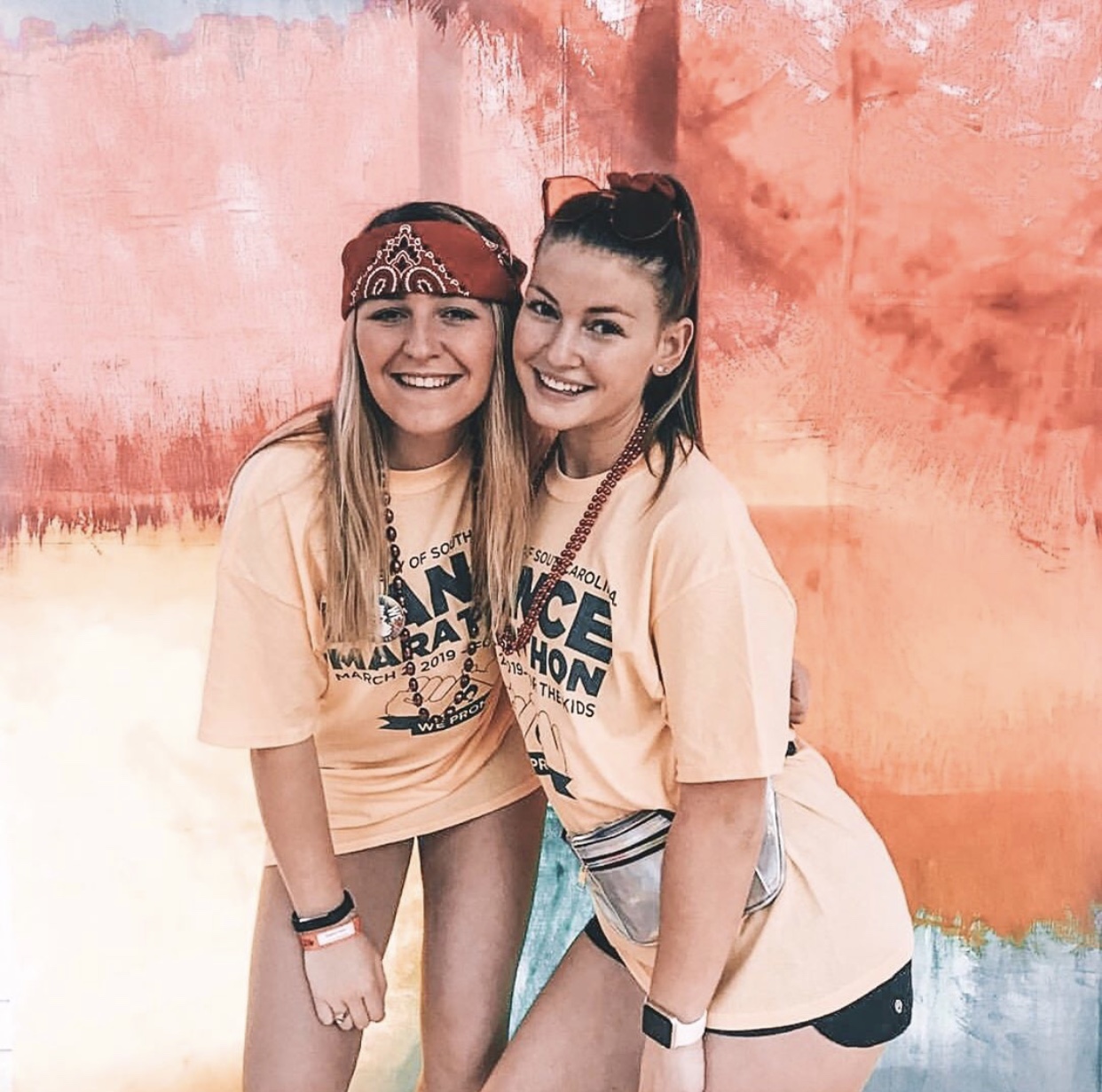 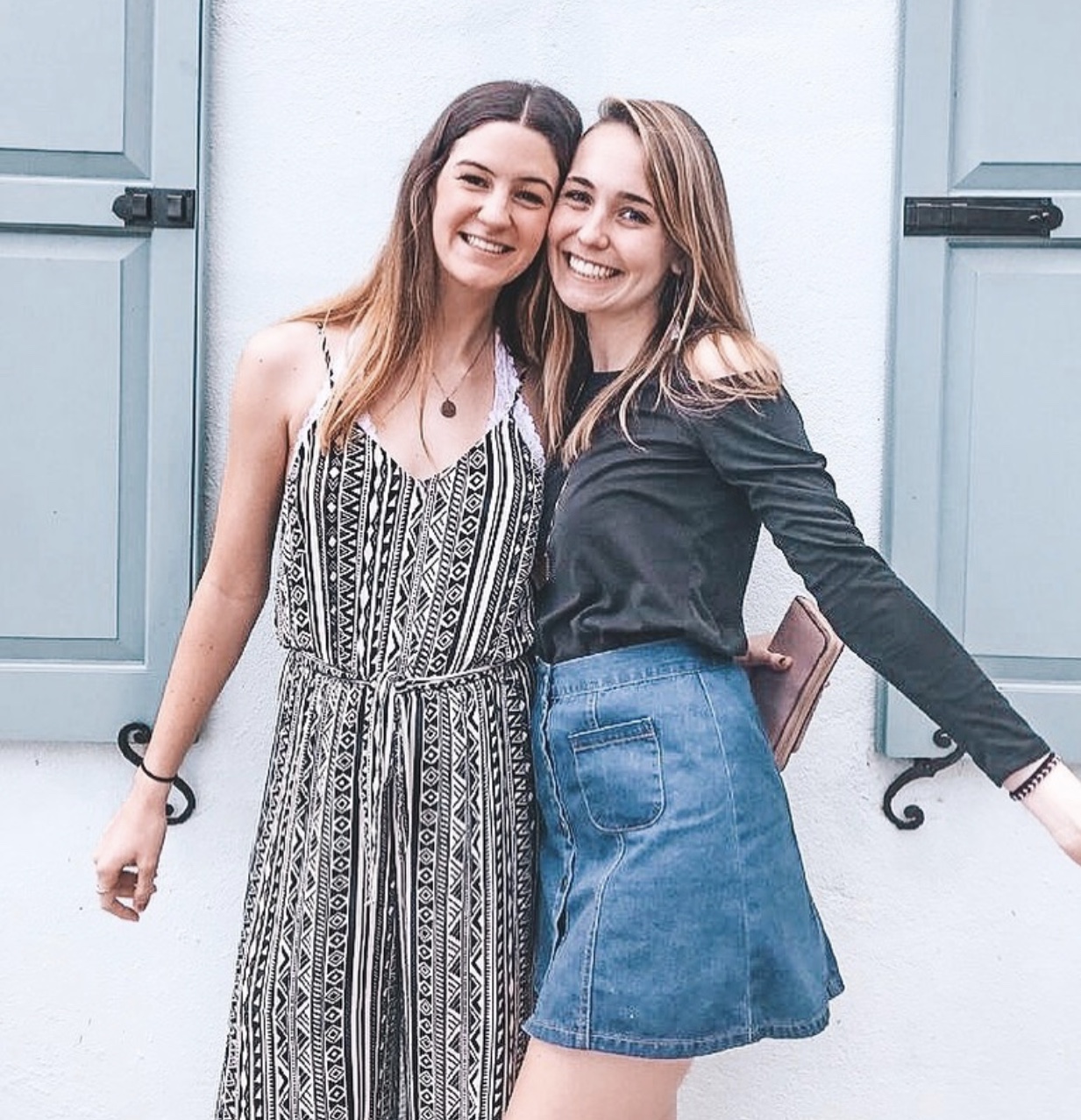 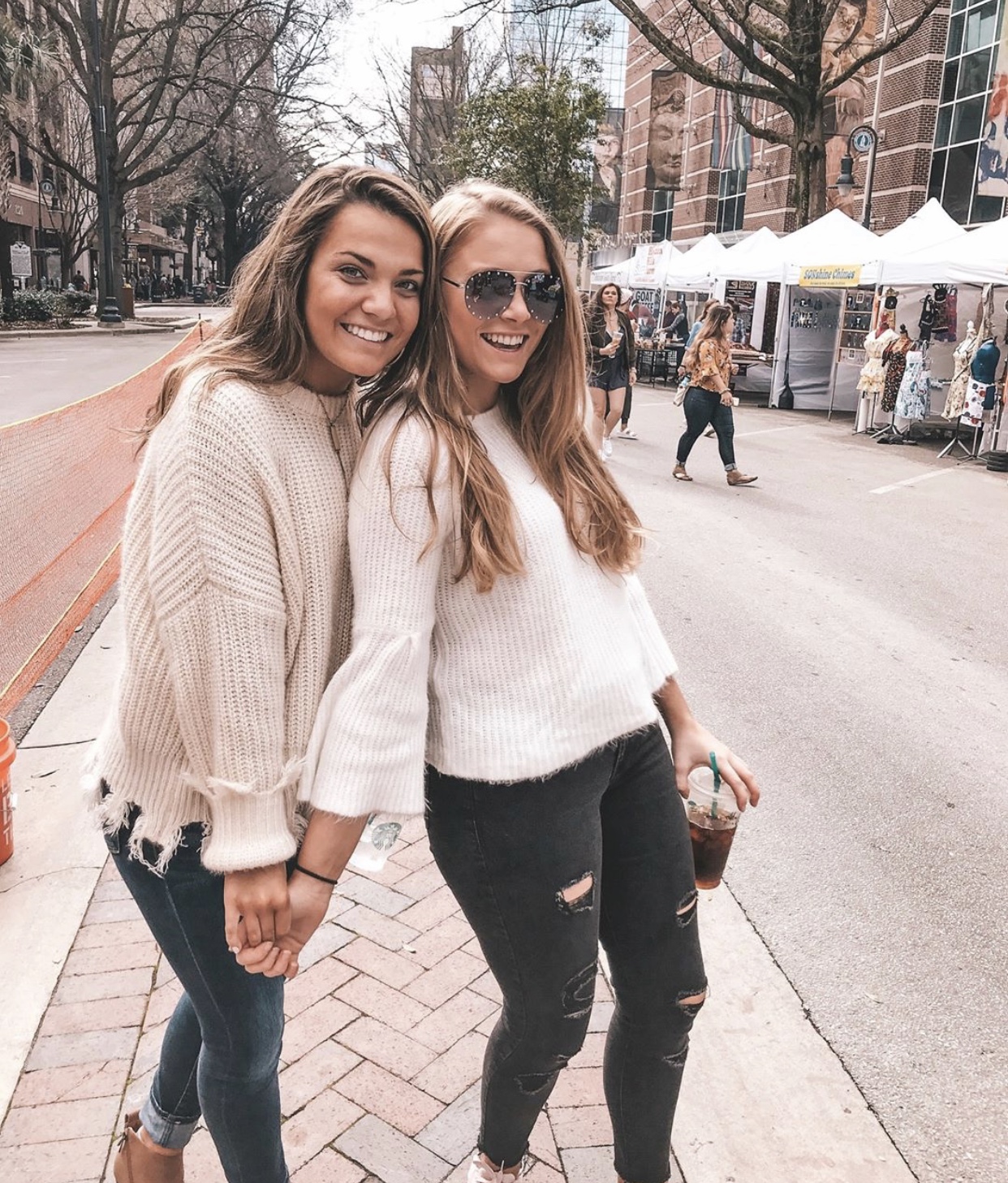 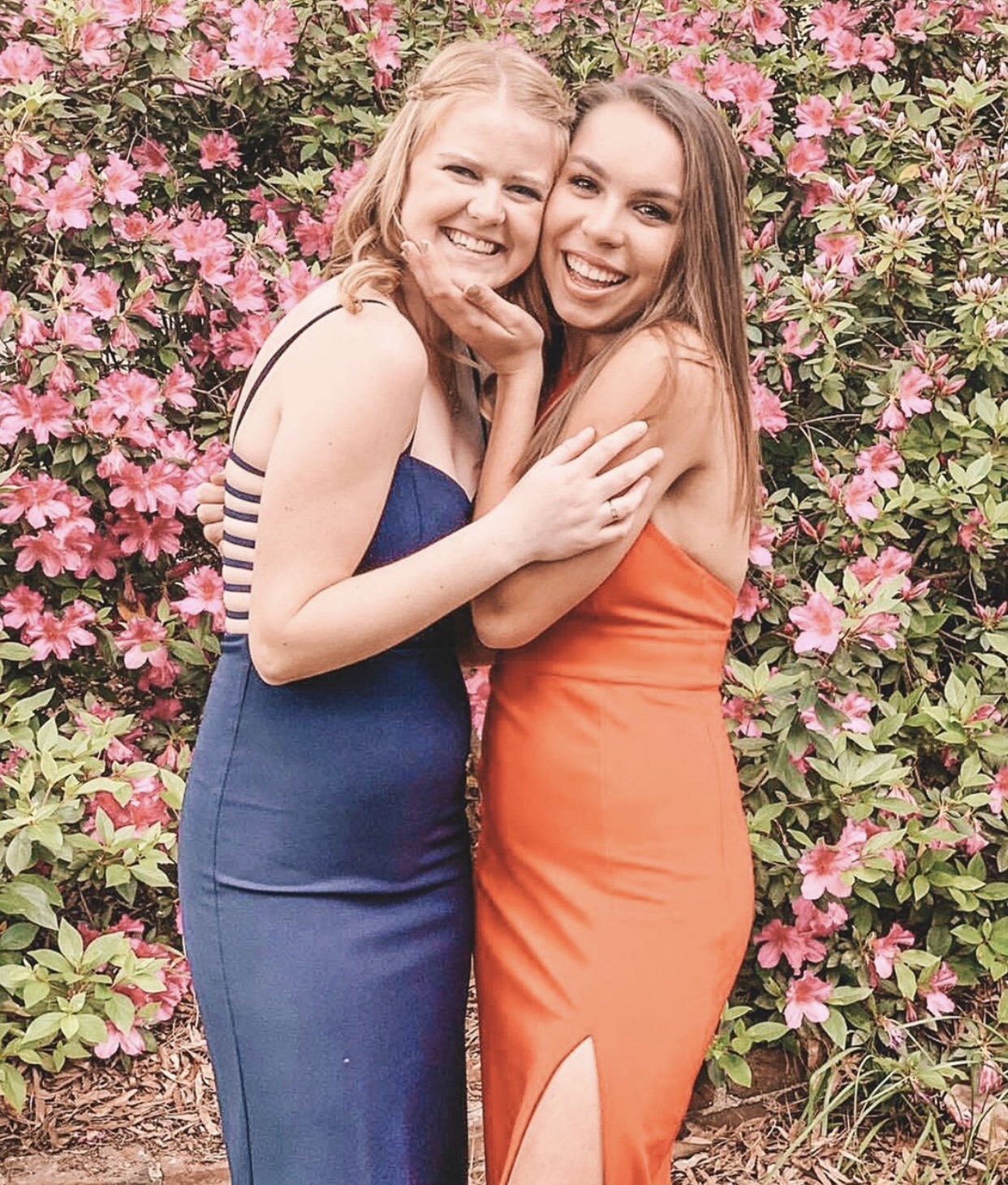 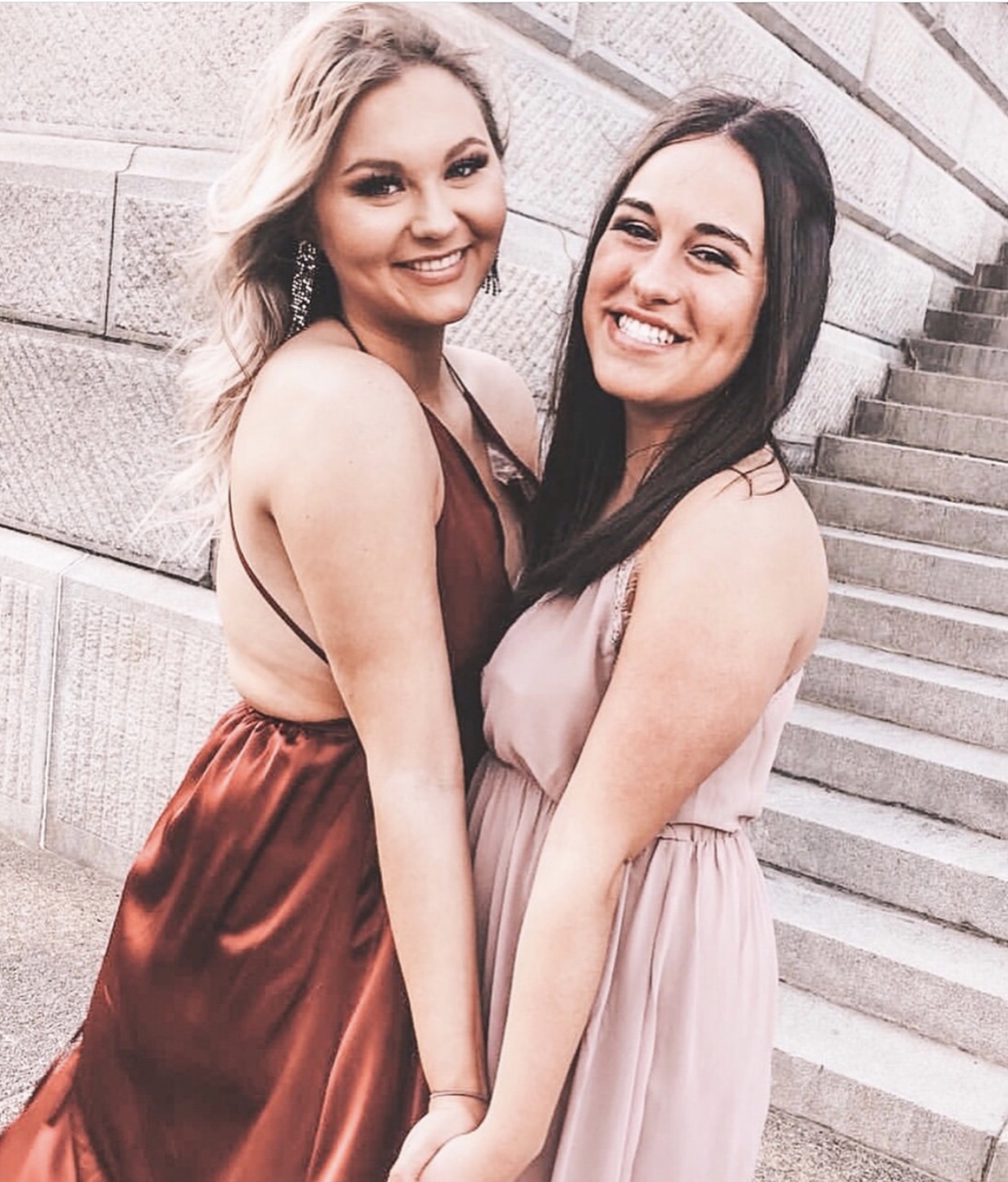 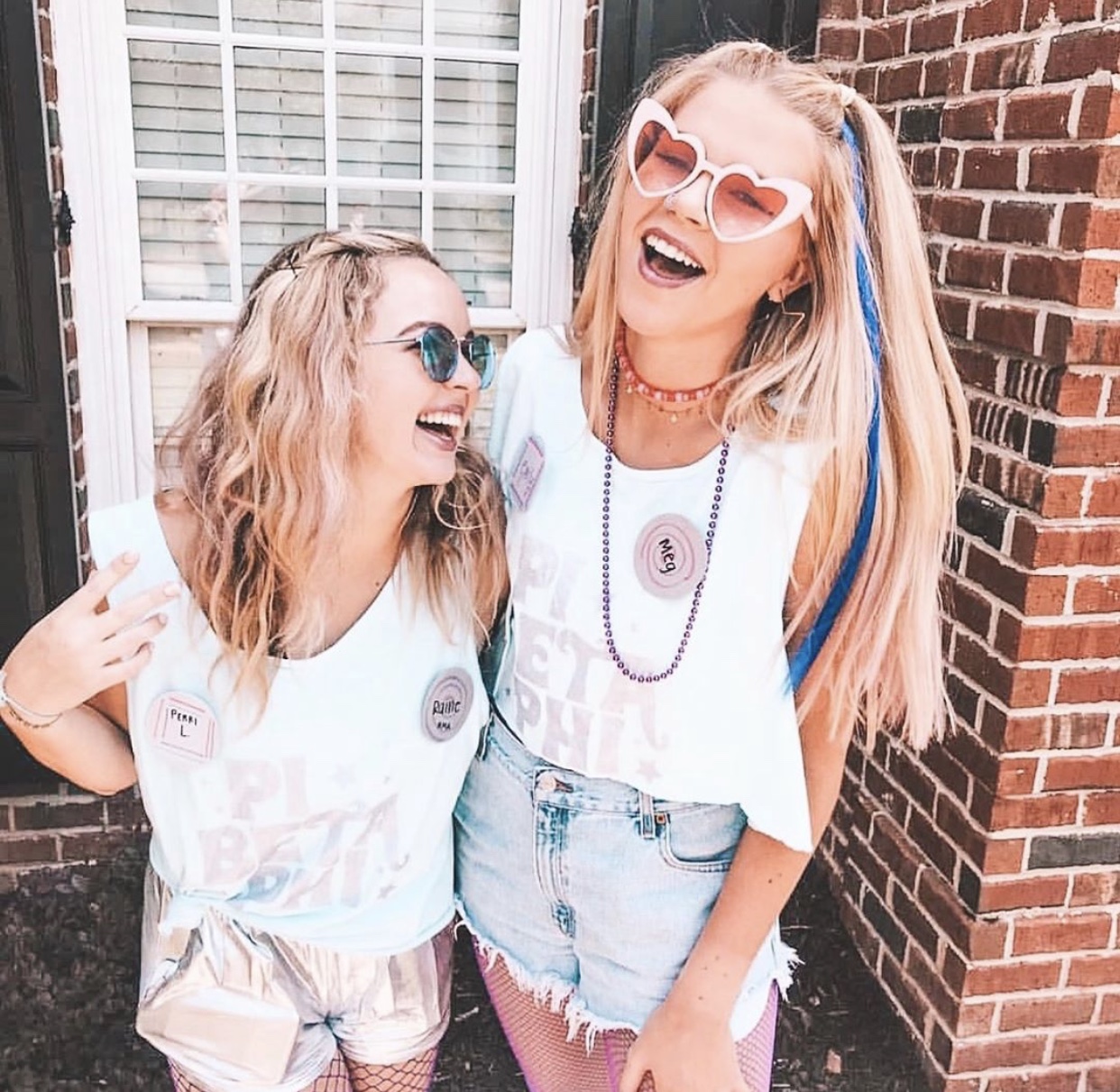 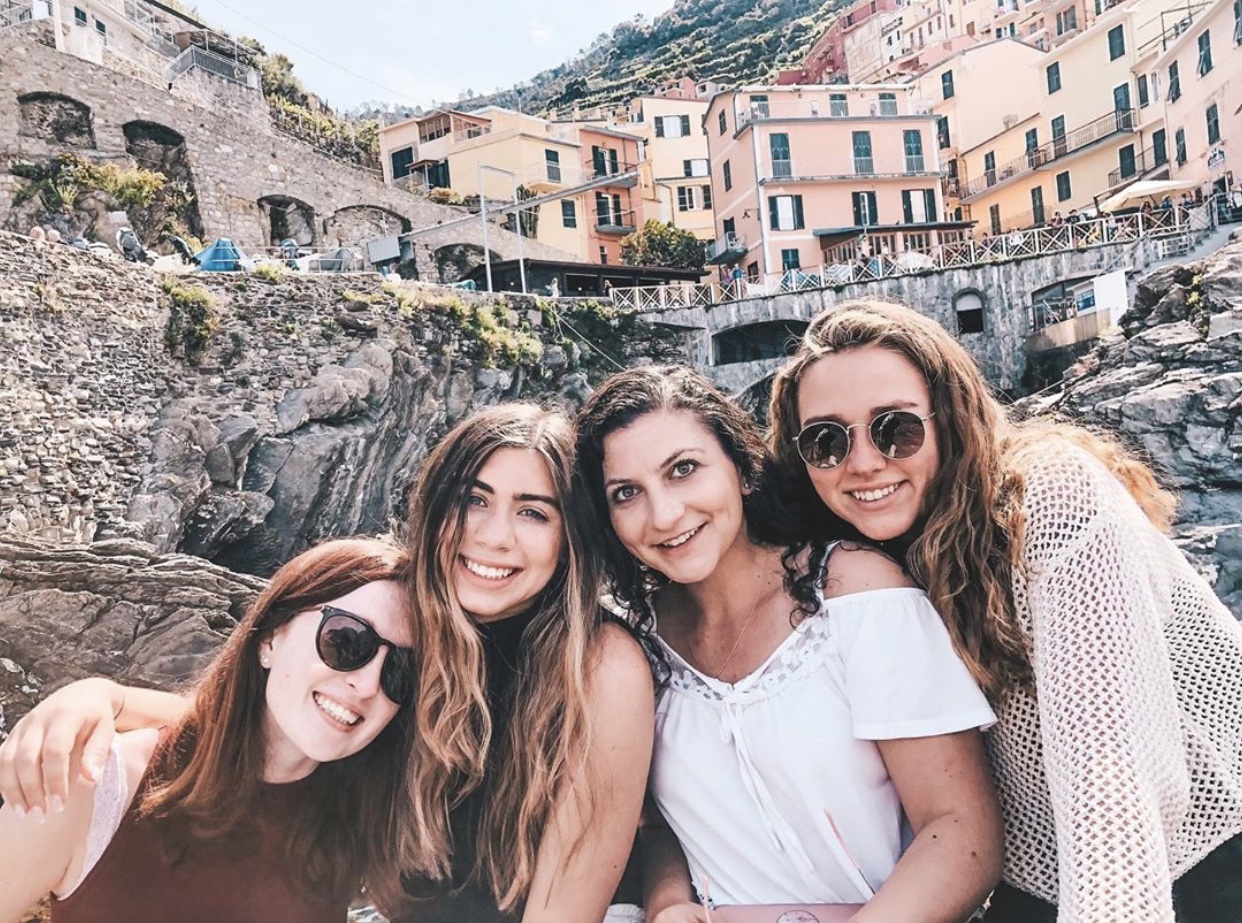 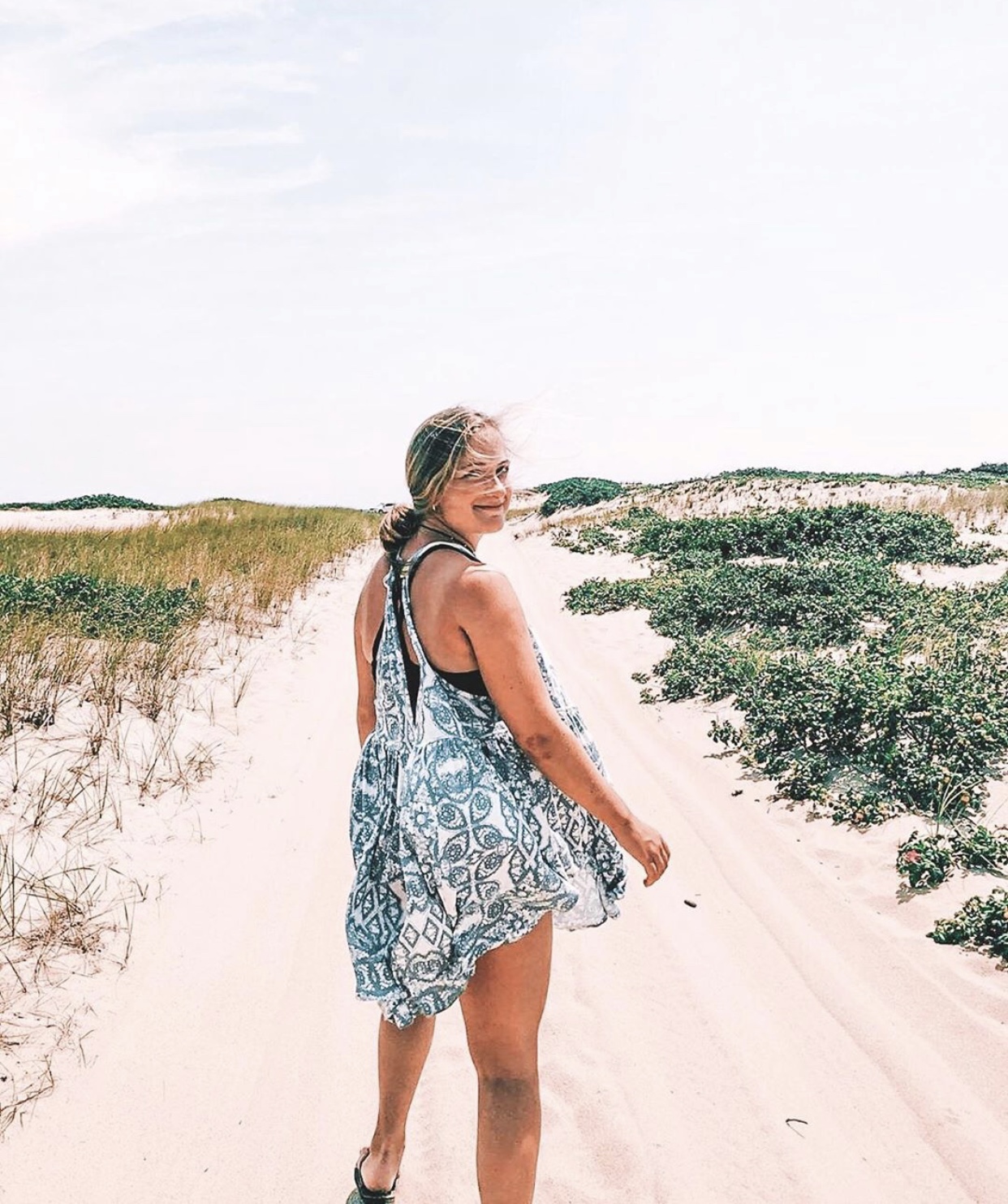 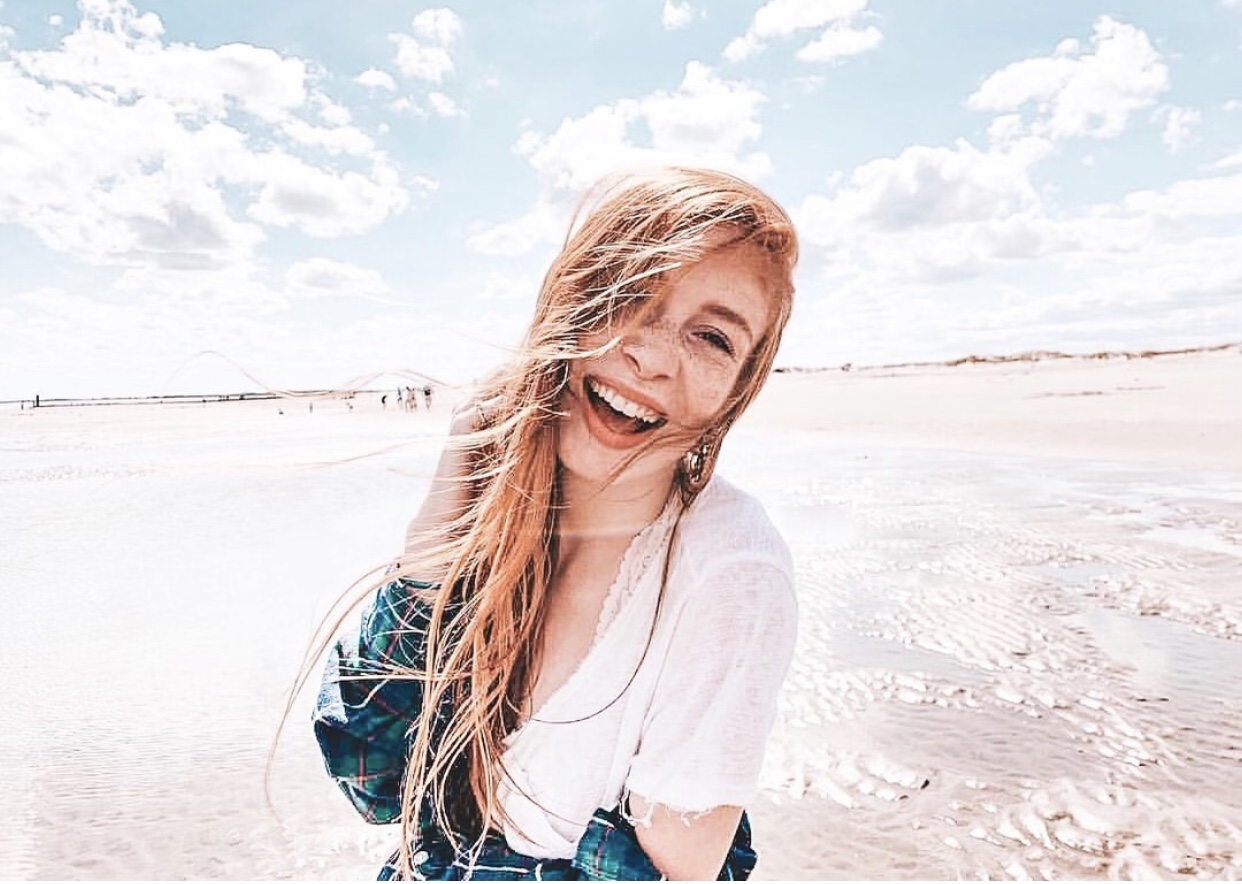 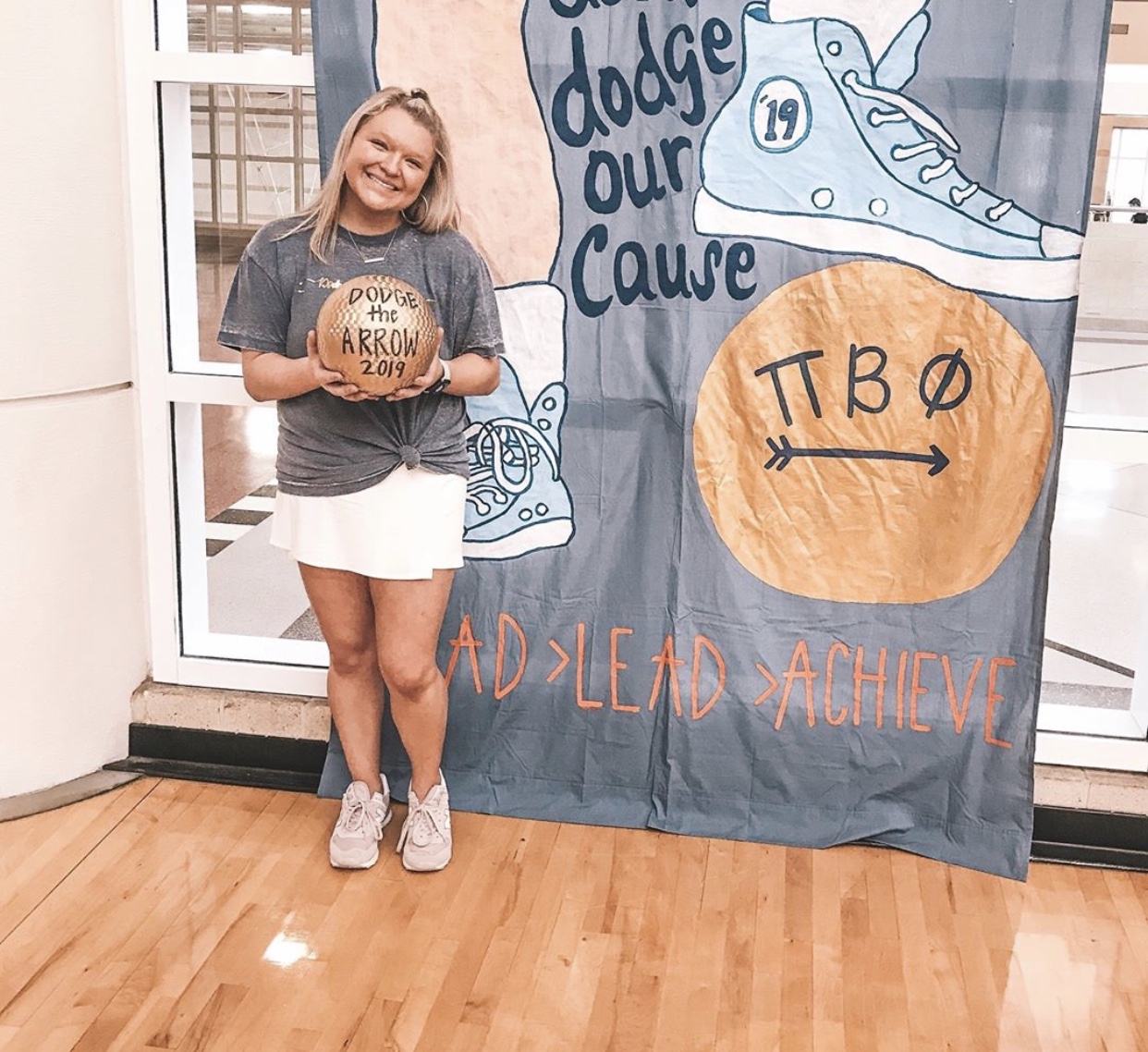 In 1931, a local sorority, Gamma Sigma, was installed as the South Carolina Alpha (SC Alpha) Chapter of Pi Beta Phi here at the University of South Carolina. Legendary Grand President, Amy Burnham Onken, conducted the ceremonies, and Pi Phi began a rich history here in Columbia, SC.  After only three short years on campus, SC Alpha was leading scholastically with the highest Greek GPA and continued to grow and serve for many years after.  For example, during World War II, SC Alpha donated over $4,000 to sponsor child war victims in Europe. After over 50 years as a leading Chapter on campus, SC Alpha voted to give up their charter, rather than settle for a sub-par membership experience.  Soon after this decision, past Grand President and former Chapter President of SC Alpha, Sis Mullis, traveled to Gainesville, FL for the re-installation of the Florida Delta Chapter.  That day she wrote to her chapter, "I have no doubt that in the future you and I will gather for the same purpose."

In 2014, Sis was proven correct when SC Alpha returned to campus with over 200 new members.  This new class had the honor of meeting current Grand President, Paula Shepard, who traveled to Columbia for the initiation and installation of the Chapter.  Since 2014, we have initiated 450 members, raised over $10,000 for our philanthropy, and gained our own house in the Greek Village!  On campus, we participate alongside our panhellenic sisters by supporting other chapters in their events and competing in Greek Week and Homecoming events every year. We are also active on campus in events such as Relay for Life and Dance Marathon which we raised over $25,000 for this year alone!  Every year, we also hold several philanthropy events including Arrow Week, Dodge the Arrow, Pie a Pi Phi, and Lemonade for Literacy.  This chapter has grown so much in the past few years alone, and we can't wait to see what the future holds for SC Alpha!

Check Out Our Social Media:

For our angels, the Pi Beta Phi house is a little piece of heaven on earth. Living in the Pi Phi House is an exciting experience for our chapter members during their college years. Our house is home to 38 Angels, as well as our sweet Property Manager. As a chapter, we are always working to fill our home with love, memories, and most important to us, sincere friendship. Our house is the perfect home away from home for our angels.

Our house was recently redone to reflect or chapter, and it is now home to many designer furnishings. Chapter members can often be seen lounging in our living room, TV room, or study room upstairs. When the weather is just right, chapter members can also be seen relaxing on our back patio. Our chapter members living in the house have spacious bedrooms, as well as suite style living, an amazing accommodation which is not usually found in sorority houses.

Our home is also the meeting place where meals are prepared by our amazing Chef and his team. Our meals are carefully planned each week for the chapter, and they always exceed expectations. Chapter members can always be found sharing time over meals in the house, as well as many other tasks such as school work or studying.

For our sisters, our house has become a home away from home. #526isHome